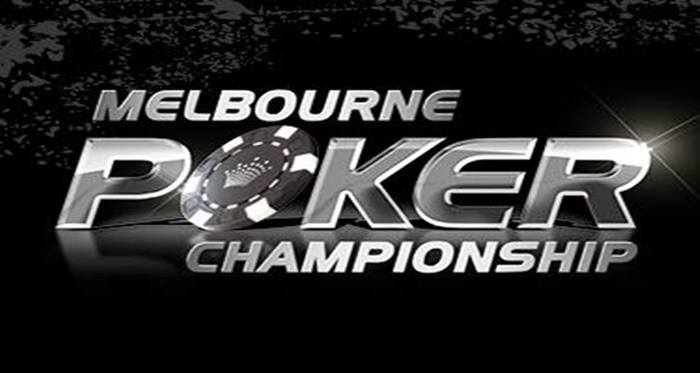 On August 13th, the Melbourne Poker Championship came to an end, at the Crown Casino in Melbourne, after offering poker players a total of 13 days of tournament action. In total, 15 tournaments took place, including the main event, high roller offerings and more. Below is a quick look at some of the events hosted during the series and their outcomes.

During the series, one of the most anticipated tournaments was the main event. In this tournament, 523 players competed, creating a total prize pool of A$784,500 In this event, it was Gautam Dhingra who earned the first-place win after defeating Hyung Tai Kim in heads-up play. Gautam earned A$156,051 for his efforts.

Another event on the schedule, the A$5,000 No Limit Hold’em High Roller tournament, saw a good turnout of 61 players, creating a prize pool of A$289,750. Only seven players in this event would finish in the money, so everyone was vying for a final table spot. In the end, it was Tino Lecich who earned the first place spot, after defeating Robert Spano in heads-up play, earning A$95,620.

On top of the main event, the series offered 14 side events with players having the ability to earn massive prizes for finishing at the final table. From Pot Limit Omaha to 8-Game and Hyper Turbo No-Limit Hold’em, the Championship offered something for everyone.

The first tournament of the Melbourne Poker Championships was the A$350 Opening Event. This tournament saw 740 players turnout to compete, generating a prize pool of A$185,000. David Kelly was the title winner, earning A$40,240 for his efforts.

Another big turnout was seen during Event #4, the A$550 No-Limit Hold’em Deepstack tournament. In this event, 392 players competed, creating a prize pool of A196,000. The top four players earned a five-figure payday including the winner, Idris Hassan, who took home A$45,030. 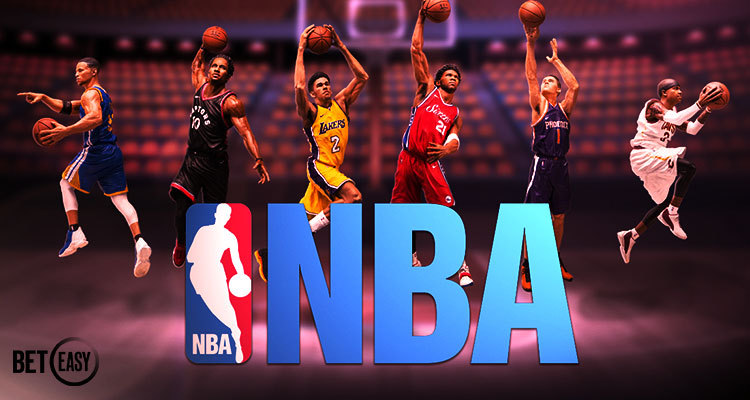