The co-founder of Asian casino operator, Donaco International Limited, has reportedly succeeded in an effort to stop regional investments firm Orchard Capital Partners from acquiring an even greater stake in his firm.

According to a Tuesday report from Inside Asian Gaming, Joey Lim, established the Sydney-listed operator behind northern Vietnam’s Aristo International Hotel with his grandfather and Genting Malaysia Berhad founder, Lim Goh Tong, in 2002 but was stripped of his Chief Executive Officer post in March owing to a lengthy absence.

This period saw Orchard Capital Partners complete a series of deals to acquire a 9.71% stake in Donaco International Limited despite being simultaneously engaged in negotiations with a Lim-owned entity known as Total Alpha Investments Limited regarding the alleged default of a loan repayment.

Inside Asian Gaming reported that Orchard Capital Partners subsequently exercised a $34.3 million option on a 27.25% stake in Donaco it had secured in May of 2017 that would have raised its total shareholding in the firm also responsible for Cambodia’s Star Vegas Resort and Club to 36.96%.

However, Lim, who has retained his place on the casino operator’s board of directors, reportedly filed an official objection with Australia’s Takeovers Panel contending that these earlier transactions had broken local takeover laws. Inside Asian Gaming reported that the Takeovers Panel has now sided with Lim in finding that the circumstances behind Orchard Capital Partners’ acquisition of the 9.71% stake in Donaco were unacceptable due to the fact that the market had not been made aware of the existing 27.25% option and was also oblivious to the ongoing default negotiations between itself and Total Alpha Investments Limited. 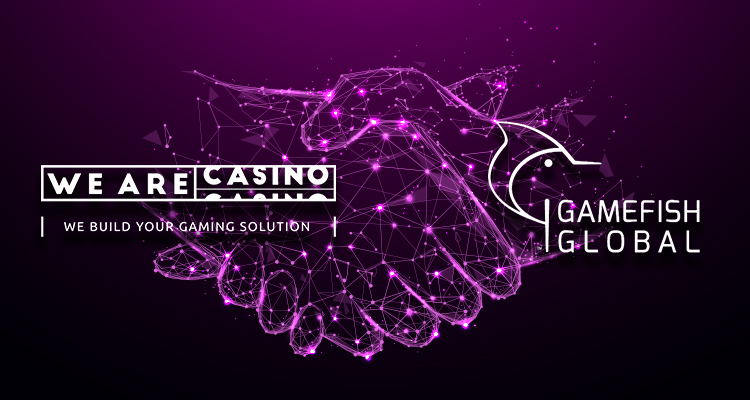