After a divisive argument between the legislative houses in Massachusetts almost derailed this year’s chances for expanded gambling in the state, it now appears the governor may prevent the bill from becoming law. Deval Patrick told reporters he won’t sign the casino bill as currently structured.

Patrick says he needs lawmakers to amend the bill, which permits the creation of three resort casinos and two racinos at existing race tracks. Patrick wants an amendment added eliminating the racino provision and allowing only the stand-alone casinos.

While the casino operators would be subject to a competitive bidding process, the racino locations would be assigned to existing tracks, one of which is Suffolk Downs. The House version of the bill, guided by Speaker Robert DeLeo, whose district contains the track, specified the need for racinos.

“I’m not going to be a part of no bid contracts, that’s precisely the kind of thing that folks voted to change,” said Patrick. “That kind of inside deal that the fix would be in for some powerful interest.”

The Senate version had licensed only the casinos, but DeLeo forced the racinos into the compromise version, playing chicken with a deadline of last week until the Senate side blinked. Now, it is highly doubtful the Speaker will allow any casino bill to go forward unless a Suffolk Downs racino is included. 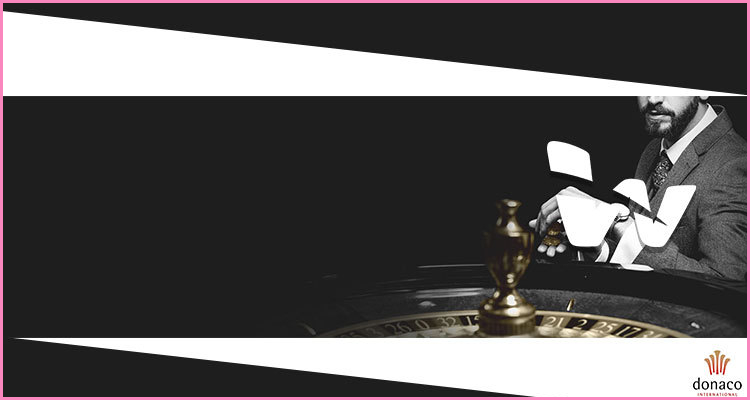