Gambling magnate Donald Trump spoke out on Barney Frank’s online casino bill, saying Internet gambling can’t be stopped and should be regulated for the public good.

Donald Trump spoke out this week about the debate over the Barney Frank bill which would regulate online casinos, H.R. 2267. Trump, who once again has control over his three eponymous casinos in Atlantic City, said the bill is a good idea, helping to make Internet gaming benefit the public good.

Several land-based casino operators, led by Steve Wynn of Wynn Resorts, are still adamantly opposed to allowing US residents to gamble online. Many have feared that Internet casinos will drain their already depleted customer base.

But Trump says that properly managed casinos have “nothing to fear” from online casinos. He said competition makes the industry stronger, and can’t be blocked anyway.

“Online gaming is going to happen, so we might as well have it work to the public’s advantage,” said Trump to the New York Post. “Why lose all those billions of revenue?”

While gaming foes accuse supporters of being funded by overseas gambling companies, existing US gaming such as tribal casinos and land casinos have lobbied heavily for continued protectionism. The public face of the anti-gambling movement is a moral one, but the underlying reality is that those already making fortunes at casino gambling are merely trying to preserve their near-monopolies.

Published on August 8, 2010 by EdBradley 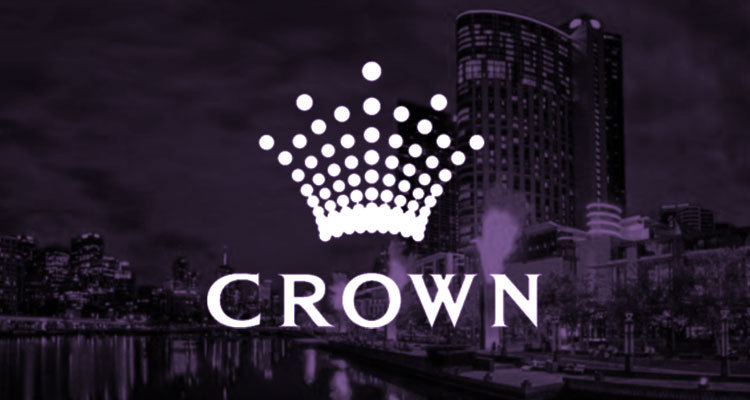 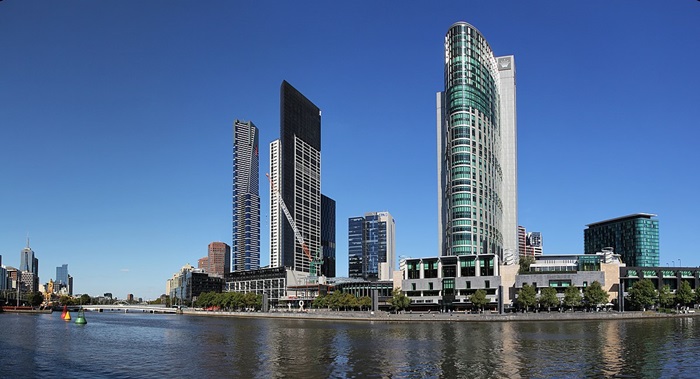 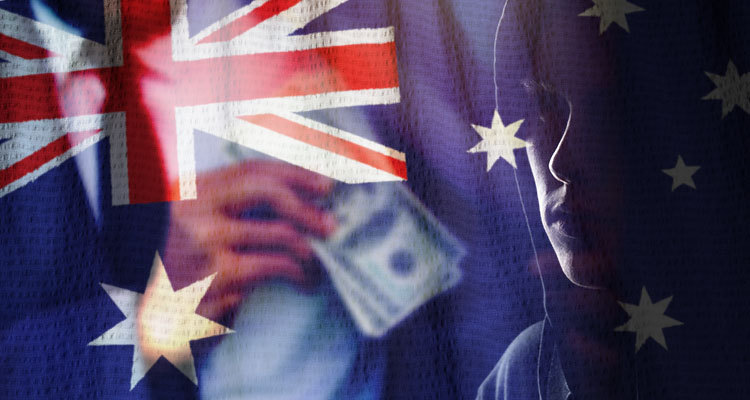